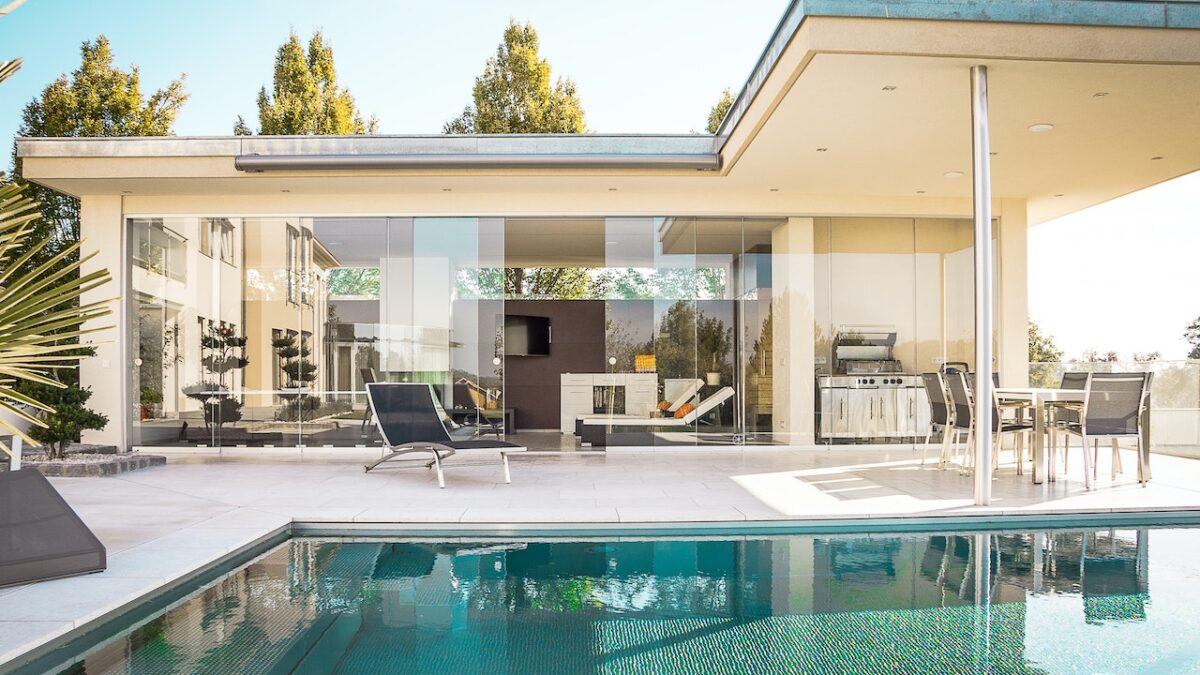 Best Type of Home to Own in Arizona

Moving to Arizona has been the dream of many aspiring homeowners. However, before you move to this market, consider which type of home you’d like to buy. Phoenix has a ton of different styles, and some of them are more popular than others. We’ve broken down the most common home styles you’ll find in the greater Phoenix metro area. So, you should have an easier time deciding which of them feels right to you.

Mid-century modern homes are one of the most recognizable styles in the country. These first began to be built following WWII. With the return of many GIs, a new style of architecture became popular. These homes are easily recognizable, thanks to their Scandinavian influence.

Frank Lloyd Wright is the man most associated with this style of home. They’ve become popular for their clean lines and minimalist aesthetic. You can find them throughout much of old Phoenix. Since they were built in the 40s and 50s, pay attention to established neighborhoods. These are where you’ll find them.

Most of the time, these homes won’t have a ton of decorative aesthetics. But, they’re popular for their use of quality materials. These homes tend to last for a long time without any problems.

The Santa Fe style home first became popular in Maricopa County. You’ll find them in places a little bit further from the city center. They resemble the Pueblo revival-style homes that have become popular in the southwest. Among their most notable features, their flat roofs display a kind of elegance.

Stucco exteriors are another prominent characteristic found in the Santa Fe style home. These neutral tones are meant to help the home blend in with its desert surroundings. On the inside, you’ll find a narrow hallway, just past the front door. Then, the home opens up to a spacious interior, usually. Open floor plans tend to connect the living room and kitchen. Keep an eye out for them on the outskirts of Maricopa County. You can find some with massive yards, usually.

Hacienda-style homes have been popular since the late 1800s. Their distinctive use of wrought iron is one of their most notable features. Look for them in the Hacienda District. Usually, you’ll see them with either stucco or clay on the exterior.

Exposed beams are another major style choice that distinguishes them from other homes. Wide-arched windows typically dot the walls, letting in plenty of sunlight. Red-tiled roofs seem to stand out in the glaring Arizona sun. A lot of them will even have courtyards behind the home. Combined with a white stucco exterior, these fit right in with Phoenix’s aesthetic.

Contemporary homes are some of the most popular in the greater Phoenix area. You’ll find them in newly built suburbs from Phoenix to Scottsdale. They share a lot of similar aesthetics with mid-century modern homes. However, they’re much more likely to be built with two stories.

Large, expansive windows take up a lot of the wall. You’ll also see the same clean lines found on mid-century modern homes. Usually, they’ll be made out of wood and stone. This simplistic choice of materials lends to their minimalist style quite well.

Ranch-style homes look to the old west for their inspiration. Built to resemble old ranches, they tend to have an L shape to their floor plan. They’ll only have a single floor, but they’ve got plenty of square footage. These are the most popular style of homes found in Phoenix’s historic districts. They’re well-known for their open-concept interiors.

One way you can distinguish them from other styles is by paying attention to their windows. Ranch-style homes often have large shutters, mostly for the aesthetic. Overhanging eaves are another obvious giveaway. If you’ve always wanted to live in the old west, few homes will fulfill those dreams as well as one of these.

Tuscan-style homes are super popular in the northern Mesa area. These are built using similar techniques to those found over in Italy. When you look at them, they’ve got a similar aesthetic to many Pueblo-revival homes. However, they tend to make use of decorative elements on their exterior. Terracotta accents are pretty common along the edge of the roof.

Other than that, you’ll see a lot more color on the outside as well. If you’ve ever wanted to live in Tuscany, then this will be the closest you can get in the United States. Textured walls on the interior seem like they’ve been baked in the sun. Many of them will even feature highly detailed murals somewhere outside.

Tudor revival homes were all the rage during the 1920s in phoenix. You’ll spot them all over the place throughout the city’s historic districts. They’re built using a similar aesthetic to European homes from the Middle Ages. Large chimneys often feature prominently on the front side of the home.

If you prefer homes with pitched roofs, these would be an easy choice. These were incredibly popular during the 80s as well. Keep an eye out for their distinctive wooden accents on the exterior walls. These tend to give them an almost cottage-like feel. If you’ve dreamt of living in a brick home, then one of these might be right for you.

Mediterranean homes are among the most popular in the Coronado and Arcadia neighborhoods. Combining aspects from several different styles, these almost resemble a two-story pueblo-revival home. Terraced roofs and wrought iron exteriors are some of their most common elements. You’ll find them in newly built suburbs throughout the greater Phoenix metro area.

Territorial-style homes are slightly different from the phoenix-territorial. They’ll be found with stucco or clay exteriors. And, they tend to have more columns inside of the home. The combination of styles gives them a unique appearance.

Similar to a pueblo-revival style home, they differ in their roof’s appearance. An adobe exterior gives away their cultural heritage. Combined with aspects of Greek revival architecture, these have been popular since the 1700s.

What is the Current State of Real Estate in Rural Delaware?

What Buyers Searching For Land Look For And What Captures Their Attention?

Avoid These Mistakes When Selling Your Home

6 Conditions To Have In Your Real Estate Contract

5 Helpful Tips For Selling Your Home This Year

Selling a House During the Holidays is a Bad Idea… or Is It?