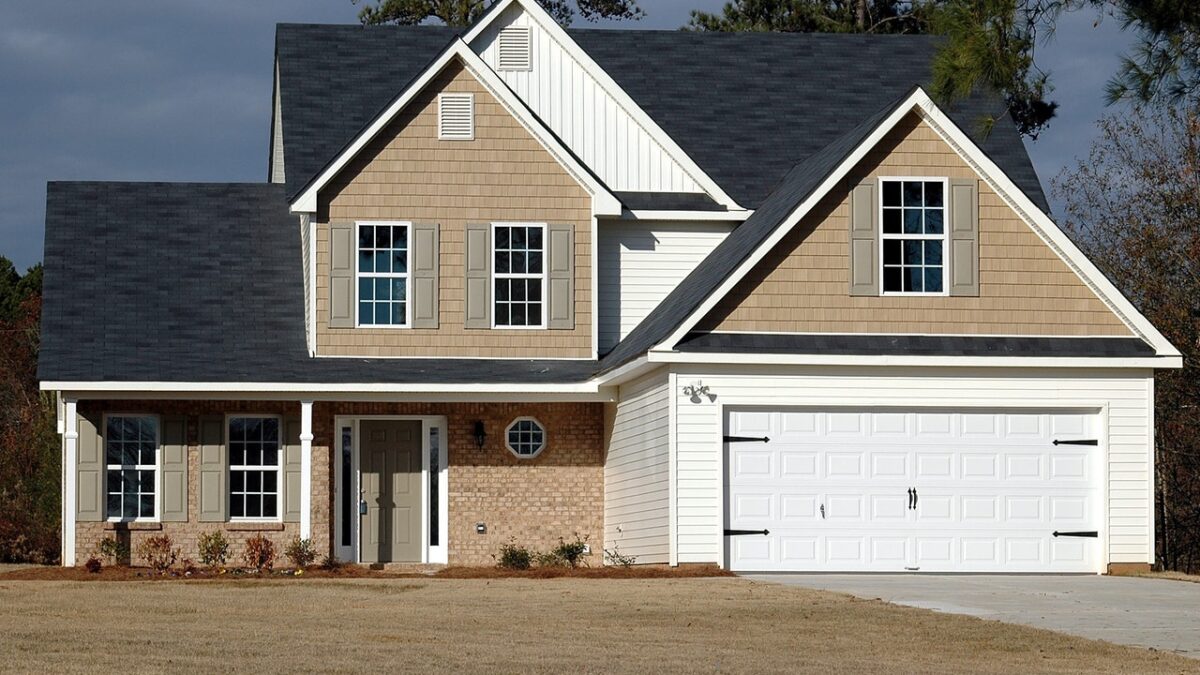 Anyone who’s ever watched Home Alone likely has fond recollections of the house itself. The home of Home Alone is almost its own character, and that absolutely comes through in the entirety of the movie. However, what do you actually know about the Home Alone house? Here are a few facts that you might enjoy remembering next time you watch Home Alone.

1. It Was a Real Home in Illinois

When John Hughes, the writer and producer of Home Alone, was first brainstorming for Home Alone, he drew on his own personal experience. Because he grew up on the North Shore of Chicago, he found a home owned by John and Cynthia Abendshien in the Chicago suburb of Winnetka. He needed it to have a feeling of believability, and the fact that it was a real home was a key part of this.

2. The Home Is More Highly Valued Than Similar Homes

The gigantic nature of the Home Alone home is part of what makes the story believable. This home is 4,243 square feet and has six bedrooms, 3.5 bathrooms, an attic, and a basement. Today, it’s worth around $1.9 million, significantly higher than the median of $1.1 million in Winnetka. Even controlling for home size, the Home Alone home is worth $454 per square foot, significantly higher than Chicago’s median $267 per square foot.

3. Many Elements of the Home Were Added

From the outdoor staircase that Marv falls down while trying to break into the treehouse that Kevin escapes to near the end of the movie, many elements of the home were actually added just for filming. John Abendshien recalled, “They brought in a backhoe and dug up the property and put in fake steps and a fake door. And then after the shoot, they filled all that back in and resodded. You could never tell that that had happened.”

4. The Filmmakers and the Homeowners Had a Great Relationship

According to John, the filmmakers and the homeowners ended up feeling extremely comfortable together. Although the initial estimate was only six weeks of shooting, the crew ended up having to work at the house for about four months. John noted that the filmmakers ended up becoming like family to the Abendshiens over these months.

5. The Homeowners Kept Living in the Home During Filming

You may have thought that the homeowners would live elsewhere during the filming process, but as a matter of fact, the homeowners lived in the home the entire time. Laura Abendshien, the daughter of the family who was six years old during the filming of the movie, recalled, “In order to avoid appearing on screen, we would have to crawl around the window line from room to room.”

The Home Alone house is a cultural landmark that hundreds of thousands of Americans watch on their television screens every Christmas. The real story behind the home is definitely interesting, and it’s amazing to learn that there are so many cool elements behind this movie that’s so beloved by the American public.

Renters With Dogs: You Need Insurance

Consider These Factors When Buying Land in Indiana

Solar Panels: Are They A Good Fit For Your Home?

Mould Prevention and Detection in Bali Villas: What Every Buyer Should Know

How Local and Interstate Movers Charge in Brisbane